Peru’s Superintendency of Banking, Insurance and Private Pension Fund Administrators (SBS) and the Alliance for Financial Inclusion (AFI) will next week co-host a two-day meeting of experts in Lima as part of its Financial Inclusion Initiative for Latin America and the Caribbean (FILAC).

The 5th Meeting of the FILAC Experts Group on Financial Inclusion Policy (EGFIP) will be attended by 24 four participants from 12 countries to reflect on recent progress made by AFI members in the advancement of regional financial inclusion efforts as well as develop an agenda framework for the coming two years.

Among the key deliverables expected will be the publication of an AFI report – developed with support from The Economist Intelligence Unit – on the digital financial services (DFS) ecosystem in six LAC countries: Brazil, El Salvador, Haiti, Mexico, Paraguay and Peru. The report will highlight the importance of national financial inclusion strategies in encouraging people into the formal financial system as well as the need for supporting infrastructure, such as robust and secure payment systems based on Know Your Customer (KYC) requirements.

Other sessions will see participants discuss inclusive green finance, the LAC gender framework and the sex-disaggregated data gathering system in Costa Rica. The event will also see the election of FILAC’s second co-chair. 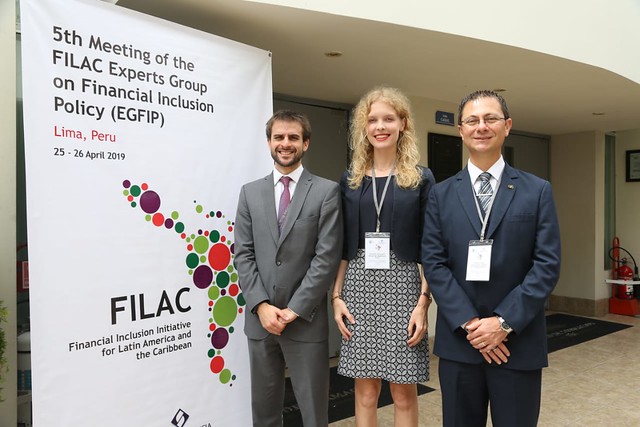