The dialogue convened approximately 30 technical experts to provide inputs to the W20 agenda on policies that should be prioritized for transforming women’s financial inclusion. Opening the workshop, W20 Chair Susanna Balbo, thanked GBA and AFI for co-chairing the financial inclusion track of the W20, and set out the priorities in women’s economic empowerment for the Argentinian chairmanship — building up to the W20 Summit planned for October in Buenos Aires.

Dr. Tukiya also outlined five priorities for dialogue and collaboration to advance women’s financial inclusion, based on the focus areas of the Denarau Action Plan (DAP) that was adopted by the AFI membership in September 2016. These priorities include enhancing efforts on sex-disaggregated data; developing financial infrastructure to address the lack of ownership of collateral by women; reforms to legal and regulatory frameworks to support innovation; encouraging flexible KYC requirements and innovations in biometric identity; and strengthening financial and digital literacy programs for women at a national level.

The dialogue was also the occasion for the presentation of the global 2017 Financial Inclusion Index (FINDEX) data, highlighting the progress made in global and national financial inclusion efforts over the last three years. The new FINDEX data shows that 515 million adults have gained ownership of a bank or mobile money account between 2014 and 2017 — driven by smart policies and regulations; increased penetration of digital financial services in regions such as East and West Africa, and China;  and the rollout of national biometric ID programs such as Aadhaar in India. Despite these gains, the global financial inclusion gender gap remains persistent at a global average of 7 percentage points (9 percentage points in developing countries), with significant variations between the countries. 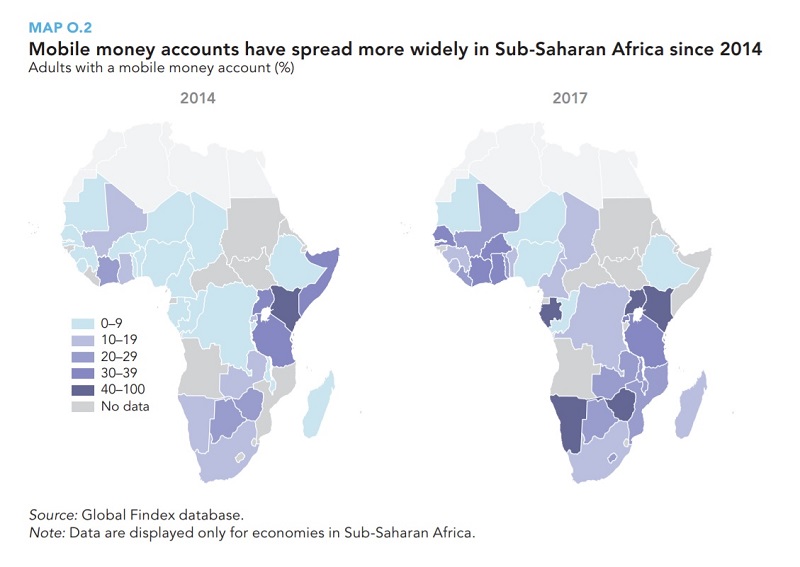 The 2017 FINDEX data also emphasizes the significant impact that approximately 400 enabling policies, regulations and national strategies for financial inclusion — implemented by AFI members — have contributed in bringing more than 1.2 billion adults into formal financial services over the last 6 years; the huge potential of digital financial services and FinTech with more than 1 billion of the remaining unbanked owning a mobile phone; and the need for policymakers and other stakeholders to renew efforts, and implement frameworks such as the DAP for advancing women’s financial inclusion and closing the gender gap.

This report presents the policy and regulatory reforms that members of the AFI network were developing and implementing in 2021.
Read more
Green Credit Guarantee Schemes for MSMEs

This report elaborates on policy considerations for the implementation of credit guarantee schemes that can be used to support green lending to MSMEs.
Read more
Gender in the Banking Sector 2021