Financial Inclusion for the Arab Region Initiative (FIARI) is a regional platform created amid growing demand from member institutions from the Arab Region for tailored solutions to regional financial inclusion issues. It was launched by the Arab Monetary Fund (AMF), German International Cooperation (GIZ), and AFI at the 2017 Global Policy Forum (GPF) and later joined by the World Bank as a technical partner.

Nine AFI member institutions are part of the FIARI:

The initiative aims to accelerate policies and actions that enhance access to financial services in the Arab region through effective coordination mechanisms and supporting the implementation of national financial inclusion policies. FIARI uses financial inclusion as a driving force for sustainable economic and social development, aligned with the range of the United Nations Sustainable Development Goals (UN SDGs). It acts as a coordination platform that enables financial inclusion advocacy, capacity building, peer-learning, knowledge development and in-country technical implementation support among central banks and financial authorities in the region.

Greater access to and use of formal financial services in the Arab region would empower roughly 70 percent of adults, mostly women, and four out of five businesses, helping to bring them into the formal economy and boost sustainable development.

The Arab region has played a central role in advancing AFI’s vision of making financial services more accessible to the world’s unbanked. Some of the achievements by FIARI members include:

“As we show the will to join forces under FIARI and foster knowledge, we reinforce our commitment to financial inclusion and thus to addressing some of the region’s most urgent challenges such as youth unemployment and women’s economic exclusion” – GIZ Head of Europe, Mediterranean and Central Asia Ute Klamert.

“FIARI is a key driver in promoting financial inclusion, translating the willingness of the Arab Monetary Fund to strengthen technical assistance and capacity development in support of member countries and their efforts in making financial services available to all Arab societies.” H.E. Dr. Abdulrahman Al-Hamidy, Director General Chairman of the Board, the Arab Monetary Fund.

Financial Inclusion through Digital Financial Services and FinTech: The Case of Egypt

The objective of this case study is to document Egypt's experience in leveraging new technologies/FinTech to achieve financial inclusion.
Read more
Explore Publications 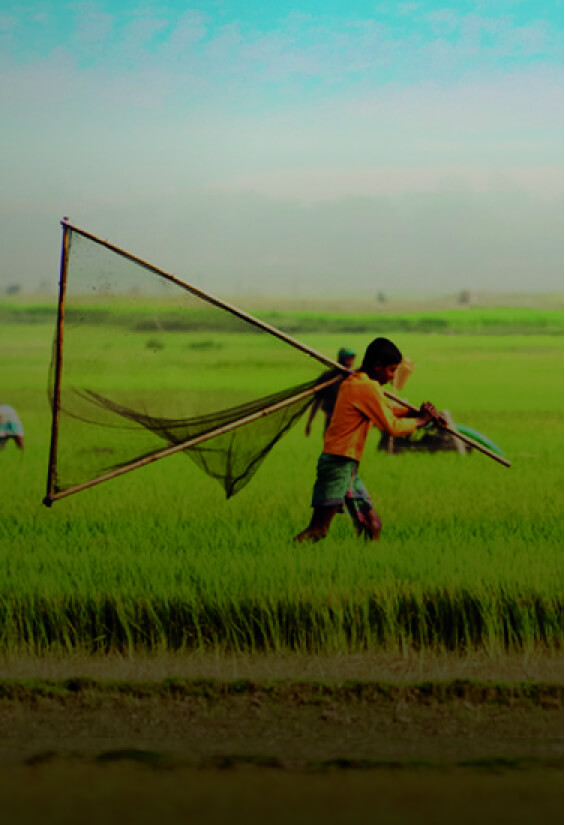 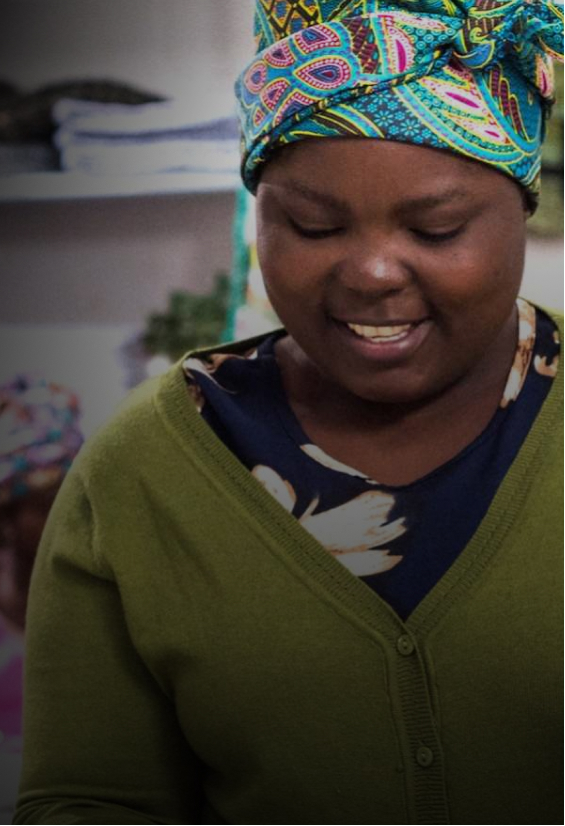 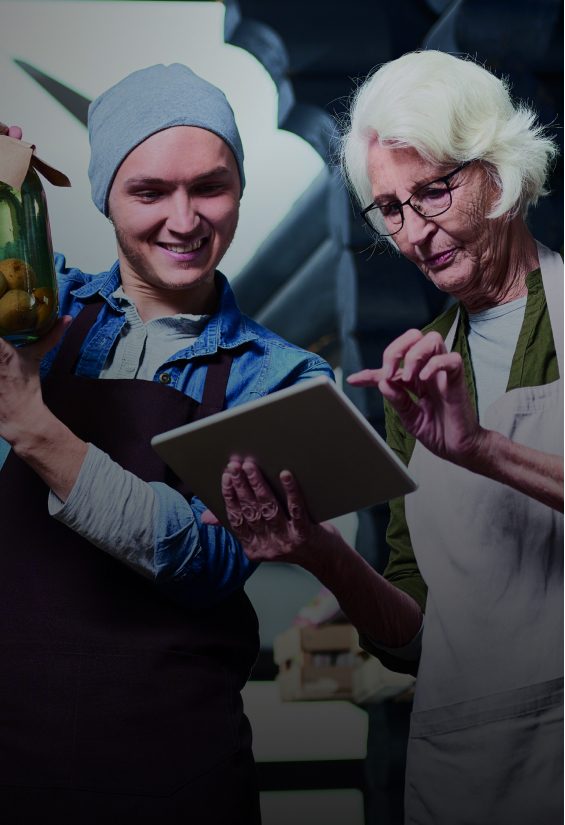 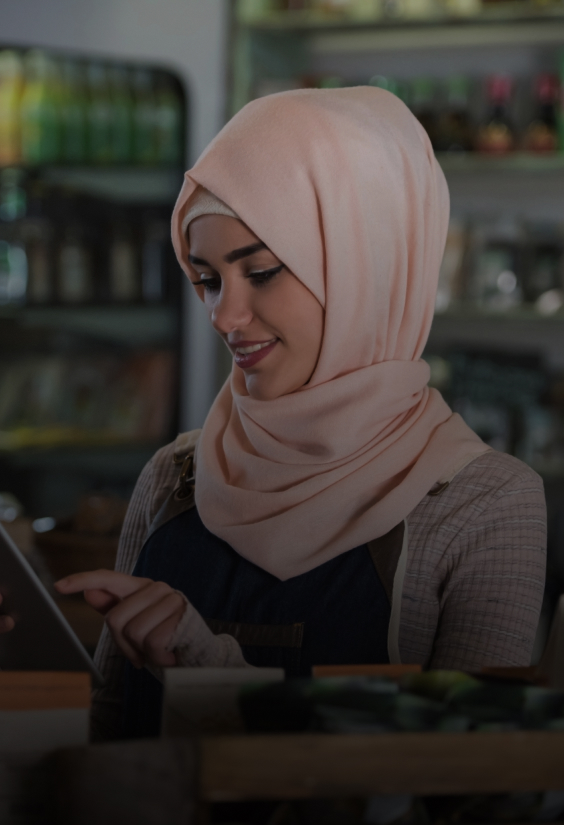 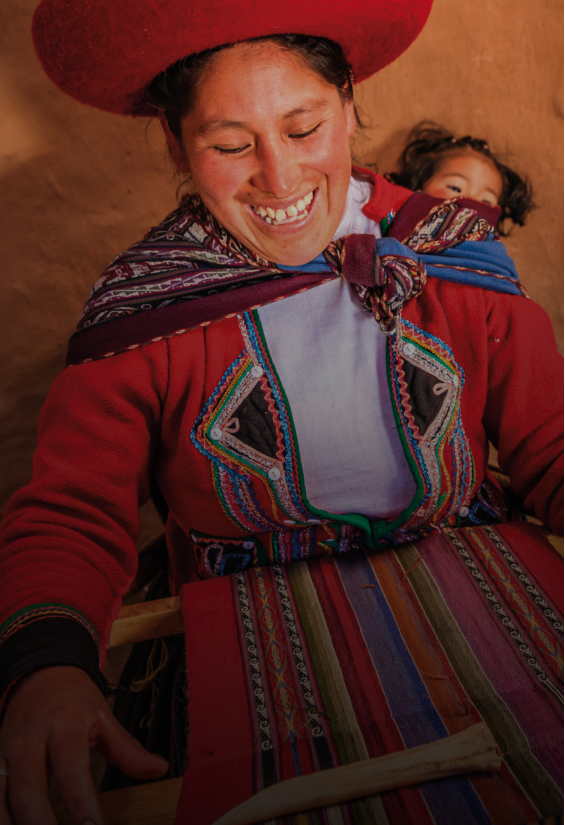 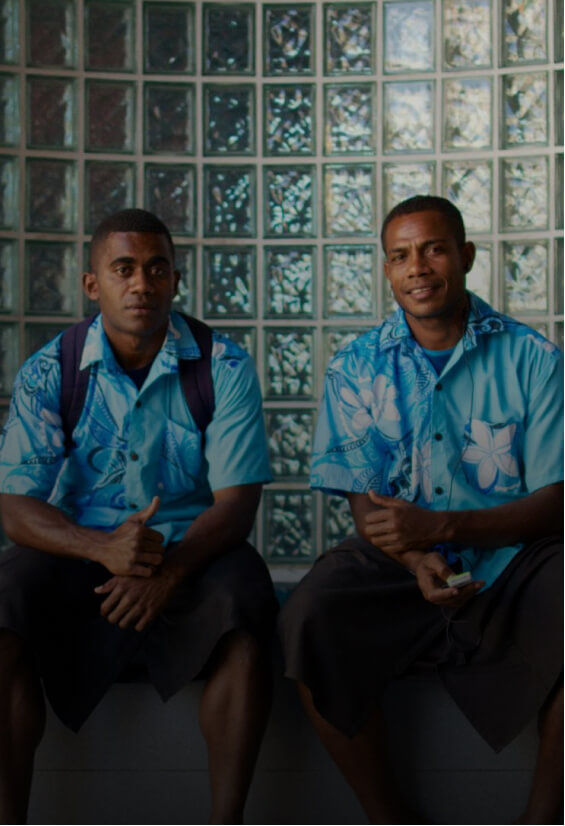 Financial Inclusion Initiative for Latin American and the Caribbean (FILAC)