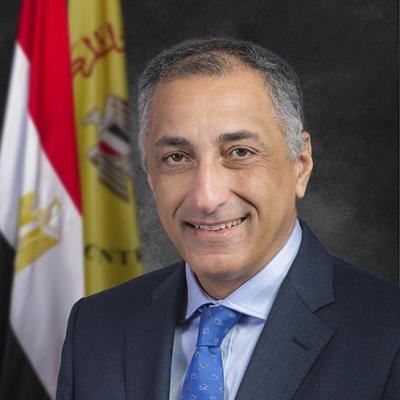 TAREK AMER
Board Chair and Governor, Central Bank of Egypt 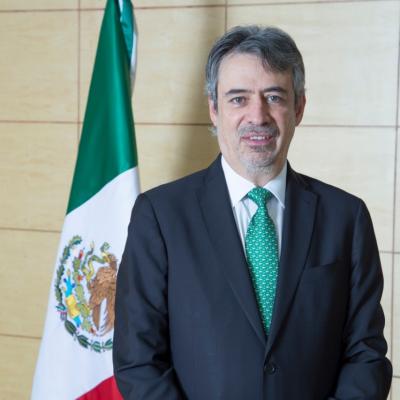 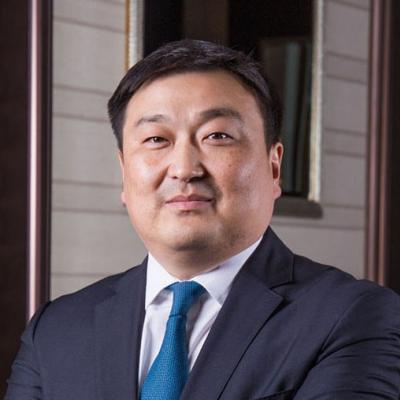 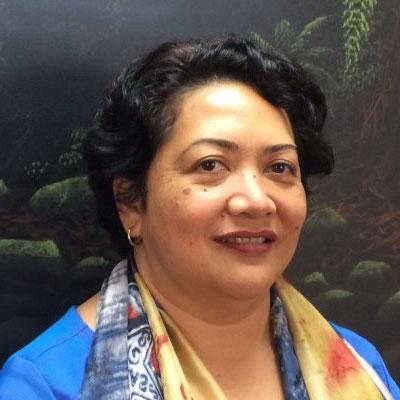 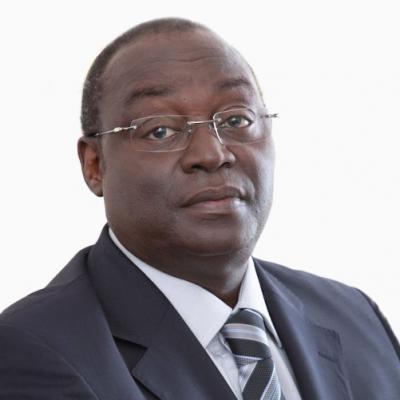 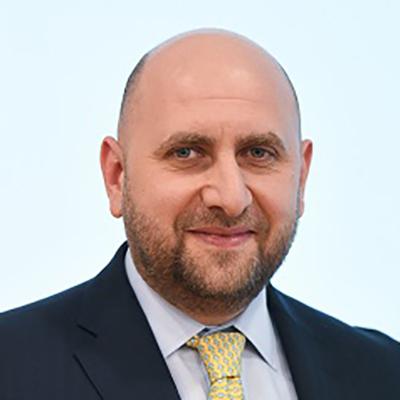 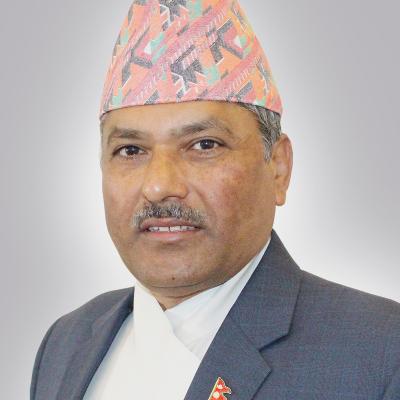 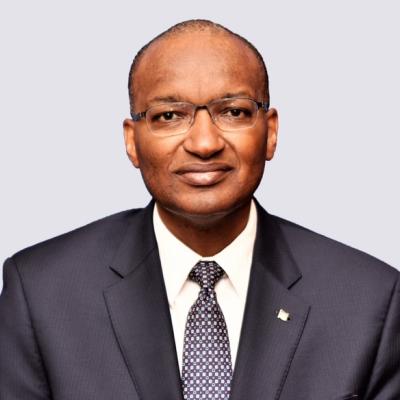 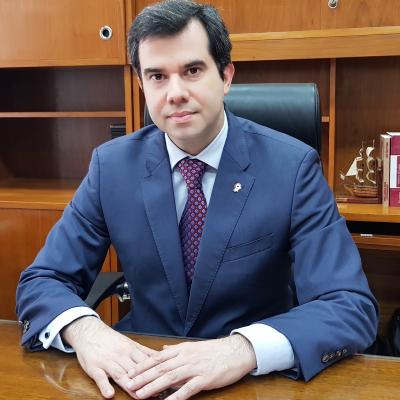 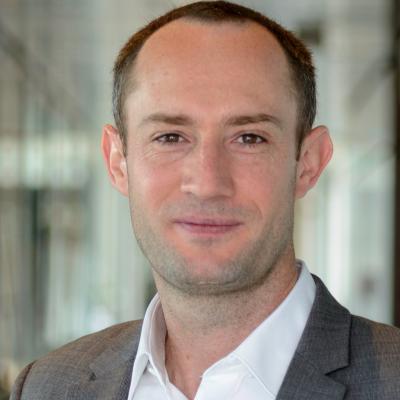 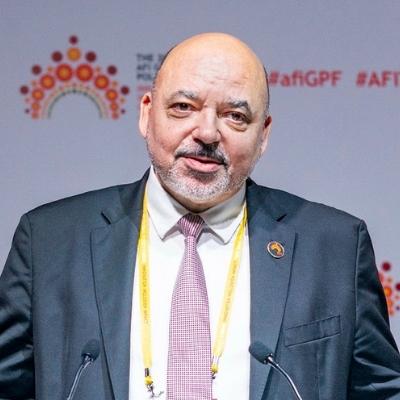 DR. ALFRED HANNIG
AFI Executive Director and Secretary to the AFI Board of Directors

In carrying out its oversight role, the AFI Board of Directors receives specialized support from the committees of the Board in accordance to the respective Committee’s Terms of Reference.

Advisory Group: AFI’s Advisory Group provides strategic advice to the AFI Board of Directors and Management Unit in order to promote sustainable value to AFI members with the ultimate goal of achieving AFI’s vision. Members are generally partners (non-AFI members) who provide external stakeholder perspective on financial inclusion and may include AFI’s funding partners, intellectual partners, and experts in financial inclusion global advocacy.