G-24 and AFI to co-host 11th Policymakers’ Roundtable on Financial Inclusion at the Spring Meetings in Washington D.C.

Around 100 delegates are expected to attend the event at the International Monetary Fund (IMF) headquarters, which will spotlight how digital financial services (DFS) and financial technology (FinTech) can increase women’s access to quality and affordable financial services.

Despite progress in advancing financial inclusion rates globally, women remain disproportionately excluded from formal financial services with a gender disparity that has remained stuck at 9 percent since 2011. In response, AFI member institutions created the Denarau Action Plan in 2016 to promote the development and implementation of smart policies and regulations that accelerate women’s financial inclusion. In it, AFI members pledged to halve the financial inclusion gender gap in their respective jurisdictions by 2021.

Implementation of the Denarau Action Plan will be central to the G-24/AFI discussions, which will also focus on country perspectives on DFS and FinTech for women’s empowerment and inclusion, as well as global partner initiatives for advancing women’s financial inclusion through technological innovation.

AFI’s partnership with G-24 involves being at the forefront of topics that impact financial inclusion, from the financing of small and medium enterprises (SMEs) to the role of supervisory technology (SupTech) and the effects of climate change— influencing the global dialogue with perspectives from developing and emerging countries, from both networks. 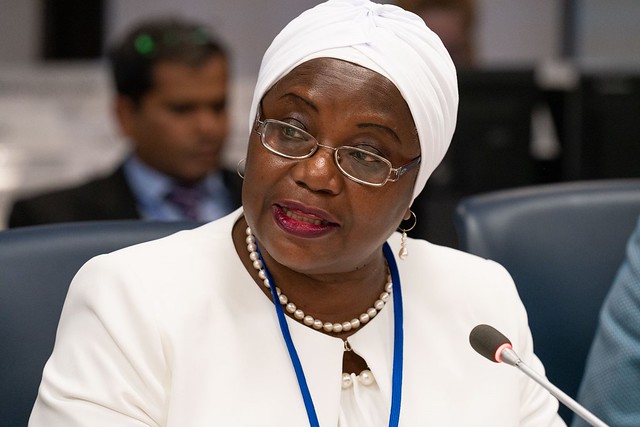