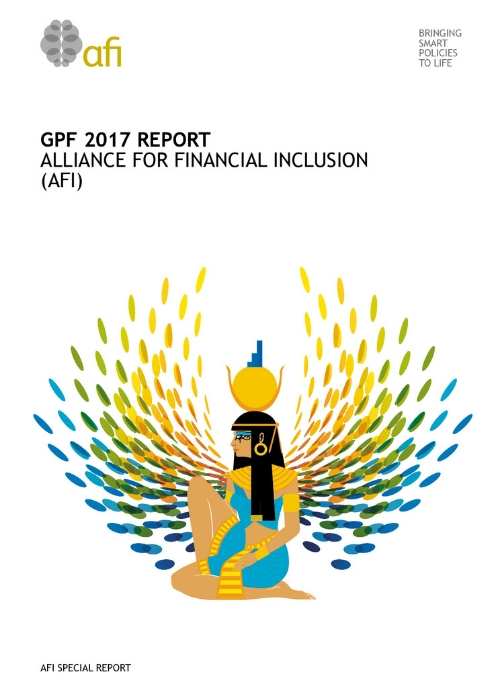 The 2017 Global Policy Forum marked many firsts. It was the first GPF to be held in the Middle East, it was the largest in AFI’s history, and members made a major commitment to advance policies linking financial inclusion and climate change.

Co-hosted by the Central Bank of Egypt in Sharm El Sheikh on the Red Sea, the ninth annual GPF was attended by over 700 senior financial inclusion policymakers, regulators and leaders from the AFI network and beyond. View the 2017 GPF report for the full story.

Download
AFI is the world’s leading organization on financial inclusion policy & regulation. A member - owned network, we promote and develop evidence - based policy solutions that improve lives of the poor through the power of financial inclusion
Guidance