We are delighted to announce the winners of the 2022 AFI Global Financial Inclusion Awards!

The dedication and leadership of AFI network members in accelerating financial inclusion were recognized when winners and finalists of the AFI 2022 Global Financial Inclusion Awards took the main stage to mark a celebratory day at the Global Policy Forum on 8 September at the Dead Sea, Jordan.

In its first edition, the AFI Global Financial Inclusion Awards celebrated financial policymakers and regulators who have gone above and beyond to develop and implement high-impact policies that are improving access to, usage and quality of formal financial services to reach the last mile of vulnerable populations.

We honor and celebrate policymakers and regulators that have demonstrated exceptional commitments and achievements to advancing financial inclusion in their countries and bringing their learnings and experiences generously to the AFI network to help their peers learn and advance with them, said AFI Executive Director Dr Alfred Hannig in his opening speech at the AFI Global Financial Inclusion Awards ceremony. 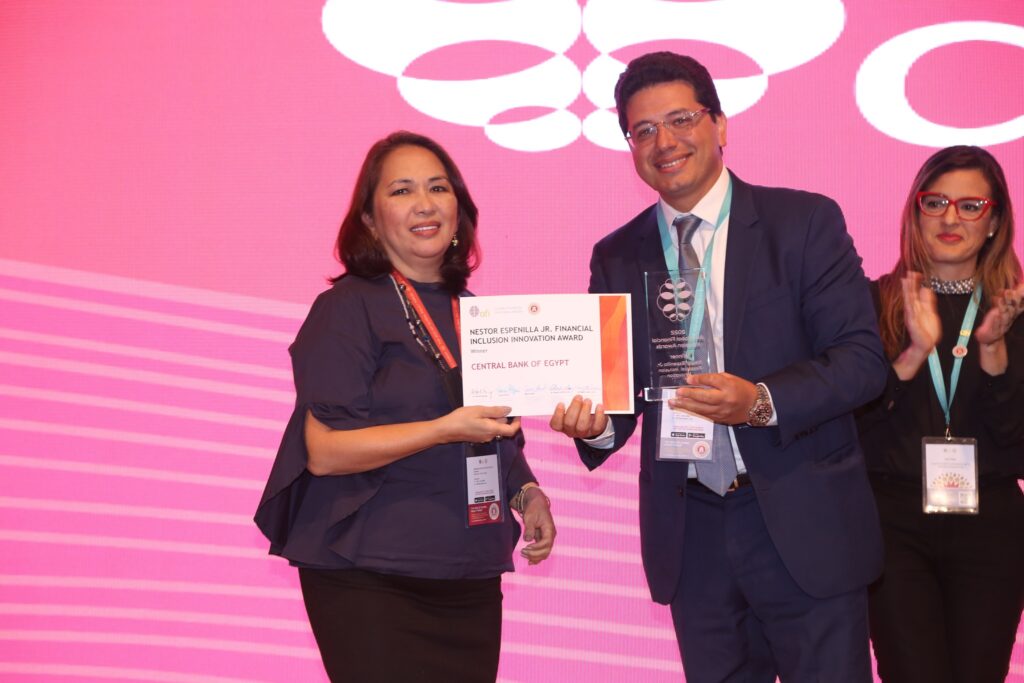 Finalists for this category: 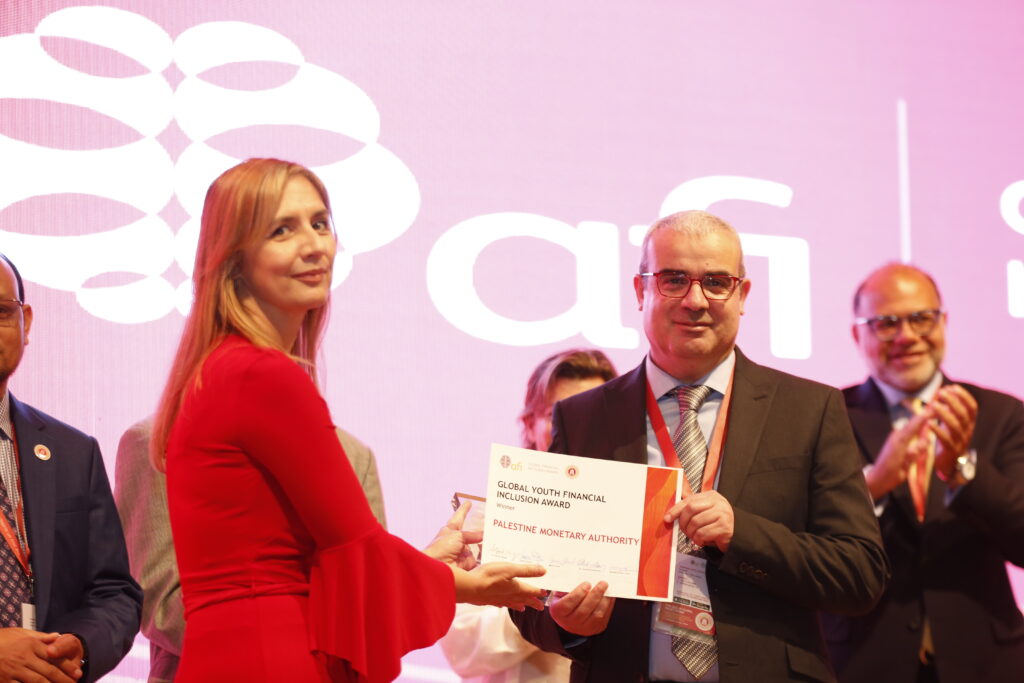 AFI awards based on members’ commitments and contributions to the AFI network:

Finalists and winners of these awards are selected by the AFI Management Unit based on members’ commitment contributions to the AFI network activities over the past year.

Peer Leadership Awards recognize AFI members that have demonstrated outstanding commitments to the AFI network over the past year in the following categories:

Find out the accomplishments of AFI's working groups and regional initiativesis in 2021.
Read more
Regulatory and Supervisory Technologies for Financial Inclusion

This year saw the expansion of the number of Working Groups from six to seven through the addition of the Inclusive Green Finance Working Group (IGF), which lev
Read more
Explore Publications